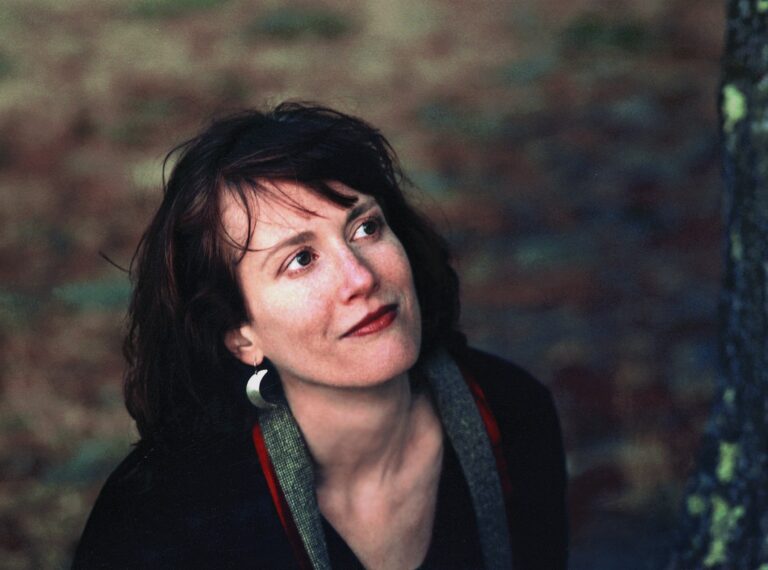 Francesca Tanksley surprises. The internationally-acclaimed jazz pianist and composer, described as “a vivid presence” by jazz critic Nat Hentoff, breaks through traditional expectations with the power of her musical vision. Acknowledged as a fine soloist, composer, and accompanist with such notable groups as the Billy Harper Quintet, the Jeff “Siege” Siegel Quartet, and the Erica Lindsay Quintet, she has performed throughout Europe, East and Southeast Asia, Scandinavia and South America as well as in the United States, and appears on numerous CD releases of these groups. Her compositional talent is featured on recordings by the Billy Harper Quintet, the Jeff Siegel Quartet, the Rob Scheps Quartet, as well as on her own Trio recording, entitled, Journey.

Ms. Tanksley holds a Master’s Degree in Music from Queens College, Queens, New York, and is the recipient of the Graduating Master’s Award, the Eubie and Marion Blake Foundation Award, and the ASCAP Louis Armstrong Composers’ Scholarship Award. She has taught in various jazz workshops at numerous colleges, including the University of Southern California at Santa Cruz, Hampton University, Rensselaer Polytechnical Institute, Arizona State University, and Bard College. Ms. Tanksley served as faculty at New School University’s Jazz Program in New York City from 1995-2015, and is currently full-time Professor at Berklee College of Music in Boston, as well as Visiting Artist at Bard College at Annandale-on-Hudson, NY.