Ethnomusicology is the study of music in, as, or around culture. In consultation with their adviser, students who study ethnomusicology at Bard develop a curriculum to suit their interests, which can include formal musical analysis, performance, or training in the methodologies and theoretical concerns of the social sciences and humanities. 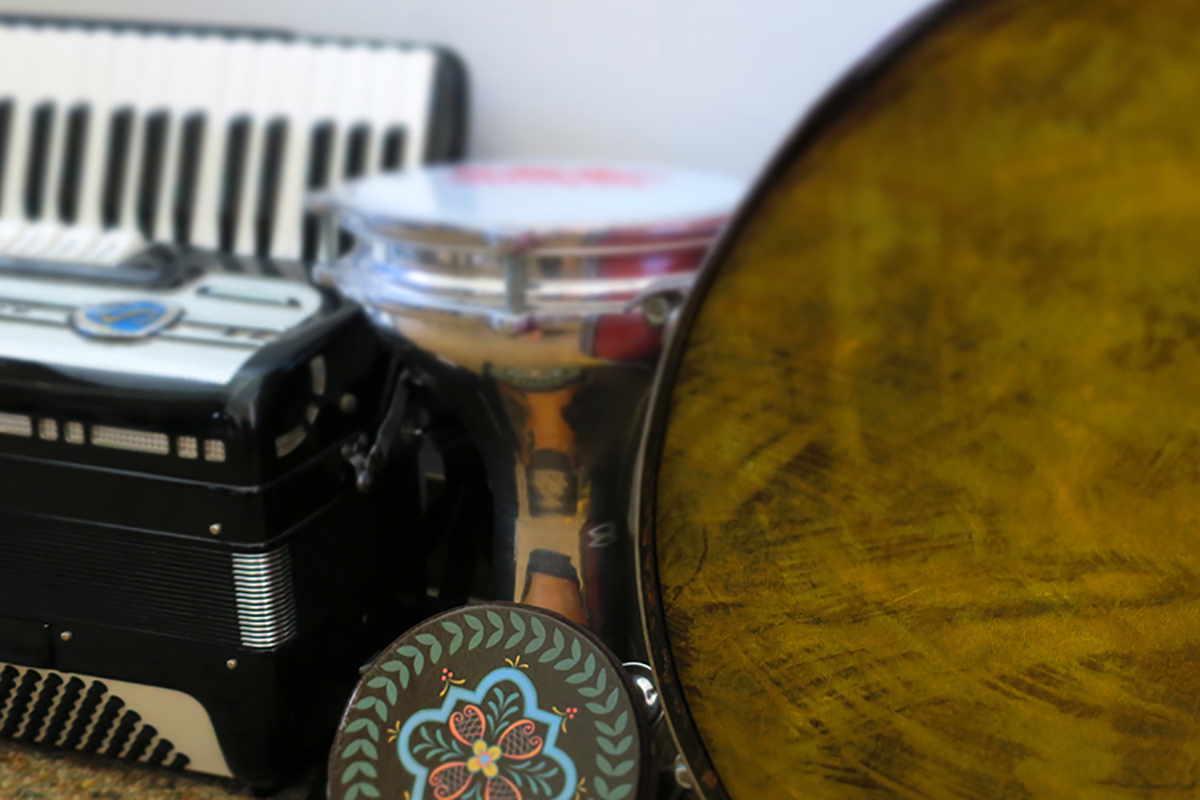 Many ethnomusicology students opt to pursue joint majors with compatible programs in the College—recent graduates have completed joint majors in anthropology, religion, sociology, American studies, and other areal studies. As performers, students have opportunities to participate in a wide range of world music ensembles, including the faculty-led Balinese Gamelan, Samba School, Bard Georgian Choir, and Eastern European Music & Leisure Club. Additionally, student and community-led groups engage diverse students in a range of musical activities, such as “Sacred Harp” singing, the Chinese music club, gospel choir, and much more.

All of these ensembles can be taken for credit at Bard College. Additionally, many of them welcome community members. Please contact ensemble leaders for information about participating. 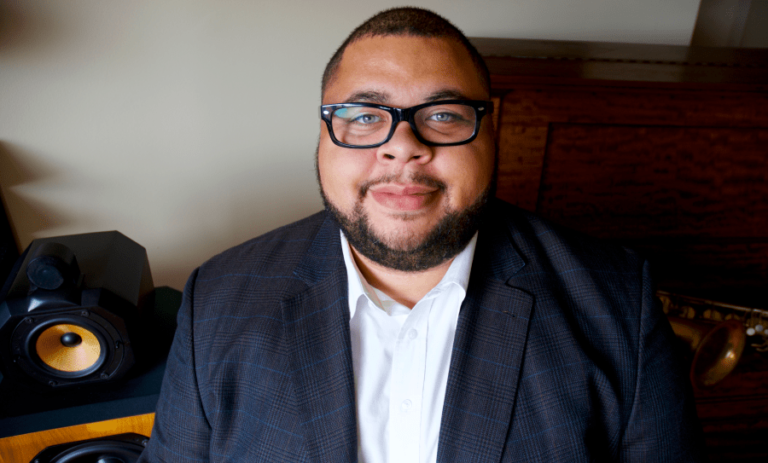 Teaching at Bard since 2018, Whitney earned his BM at William Paterson University and his MA, MPhil, PhD at Columbia University in ethnomusicology.

His dissertation, “Doing Sound: An Ethnography of Fidelity, Temporality, and Labor among Live Sound Engineers,” contributed to scholarship about music, technology, and labor studies. He has worked as a recording engineer and as a saxophonist in the New York City jazz and world music scenes, performing with artists including Babatunde Olatunji and Clark Terry. He previously taught or served as part-time lecturer at The New School, Eugene Lang College of Liberal Arts, Seton Hall University, William Paterson University, and Columbia University, leading courses such as “Thriller”: Deconstructing Popular Music Production, Recording Studio as Instrument, Progressive Trends in Jazz and Concert Music, Technologies of Global Pop, Music Engineering, Theory of Music, and Masterpieces of Western Music. He has authored articles and reviews that have appeared in Current Musicology, The Diapason, Ethnomusicology Review, and Souls. His discography as a performer includes Expedition, Clark Terry and Louie Bellson; That Holiday Feeling, Ron Foster and Kindred Spirits; Live at Trumpets, Kelvin Quince Quintet; and Live at Marian’s, Clark Terry Big Band. As a producer/engineer, his discography includes Arthur Bird: Music for the American Harmonium, Artis Wodehouse; Creation Story, John-Carlos Perea; and This Little Light of Mine, Courtney Bryan. At Bard since 2018.