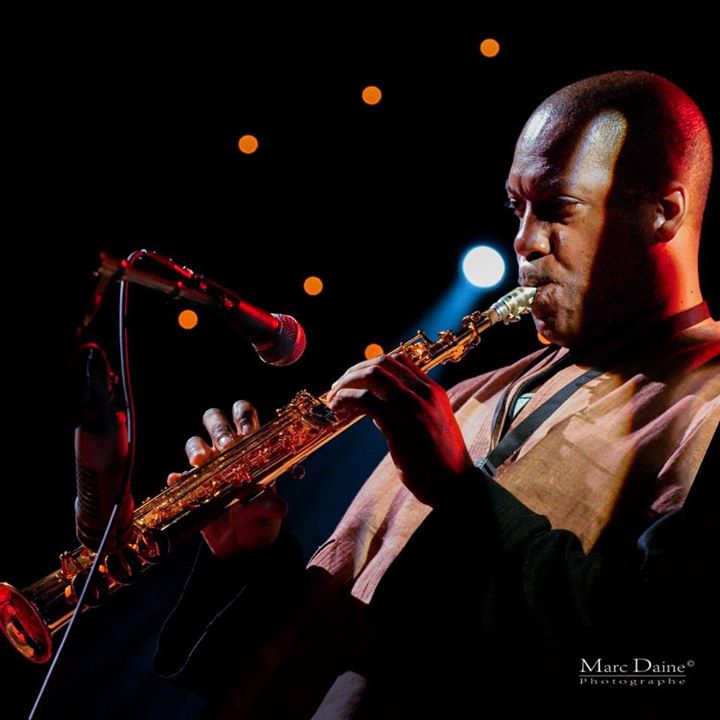 For over thirty years, Eric Person has been committed to composing, recording and performing dynamic and innovative music. His personal sound on alto, soprano, tenor saxophones and flute have been featured on more than 50 recordings. He studied at the St. Louis Conservatory of Music and has taught and performed internationally. He has a broad range of experience performing with the masters of modern creative music, such as Dave Holland, McCoy Tyner, Chico Hamilton, Wallace Roney, Ronald Shannon Jackson, World Saxophone Quartet, John Hicks et al.

In 1994 bassist Dave Holland asked Eric to join his new quartet. This group released Dream of the Elders which highlighted a sound that was light, ethereal, but also energetic. Additionally, during the 1990’s Person performed and recorded with the World Saxophone Quartet and Chico Hamilton’s Euphoria. He also released his first three CDs as a bandleader for Soul Note Records: Arrival, Prophecy and More Tales To Tell.

In 1999, Person established his working band Meta-Four and started his own label Distinction Records. Next he released Extra Pressure and “Live at Big Sur” which features dynamic performances from two different Meta-Four ensembles.

In 2005, Eric released his sixth CD, Reflections. It features tracks from his Soul Note and Distinction Records releases. It’s a reflection of Eric as a bandleader, composer and improviser expressed through his favorite performances as a leader.

Person’s next three CD releases: The Grand Illusion, Thoughts on God and DuoScope finds him leading an electric band, a big band and a duo project. Donald Elfman’s quote about The Grand Illusion: “saxophonist Eric Person seems to find something new to say and a different direction to follow with every project he undertakes.”